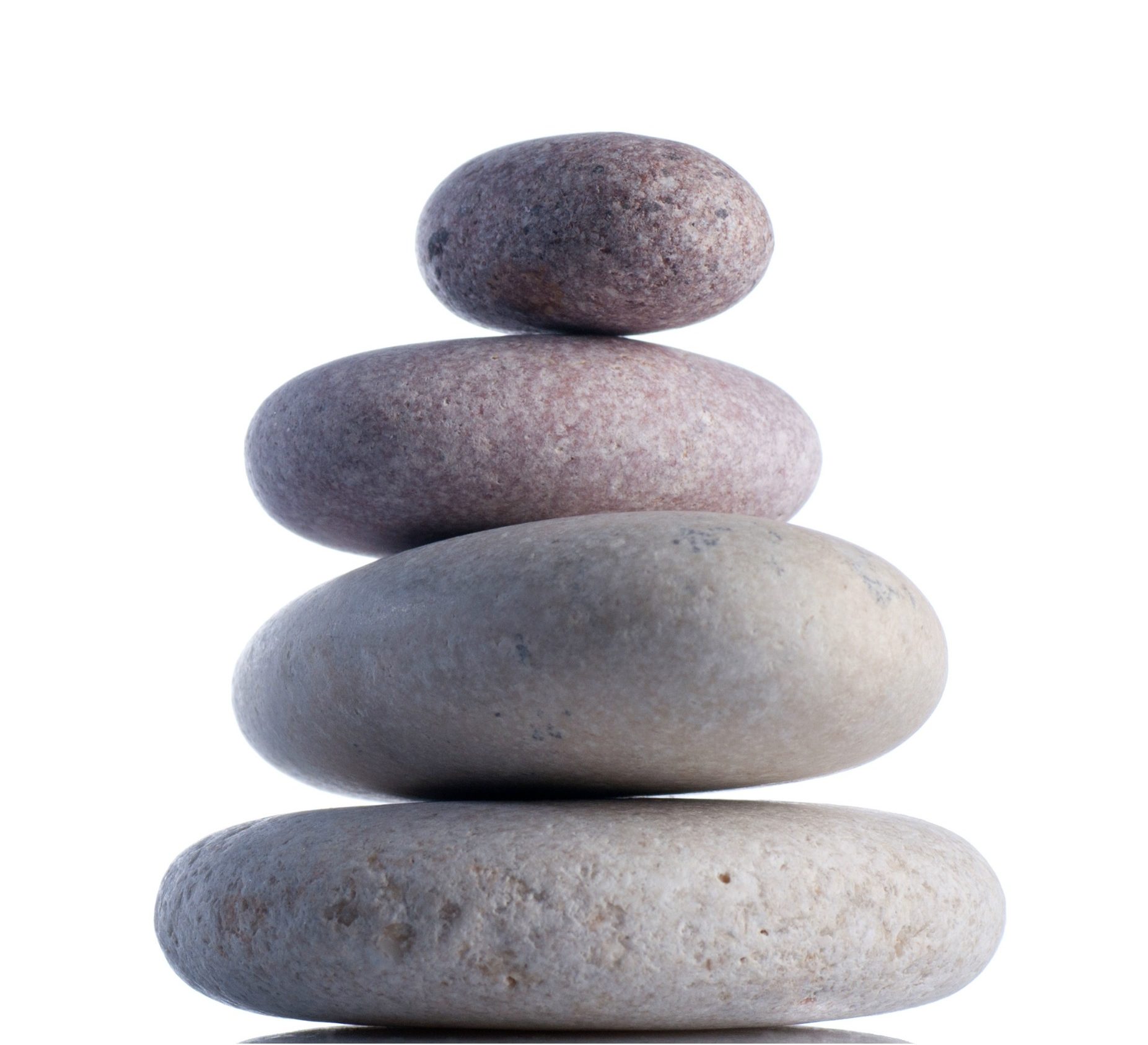 NLP stands for Neuro Linguistic programming. It was developed by Richard Bandler and John Grinder in California, United States in the 1970s and is often thought of as the language of the brain.

It has its basis in the idea that the conscious mind is the goal setter while the subconscious is the goal getter.  Often it’s just a matter of reframing an issue so that the ‘goal getting’ delivers positive results.

It can be physically (mildly) participatory and  I sometimes use this in combination with hypnotherapy for faster results.